COVID-19: Cases continue to increase across Devon once again 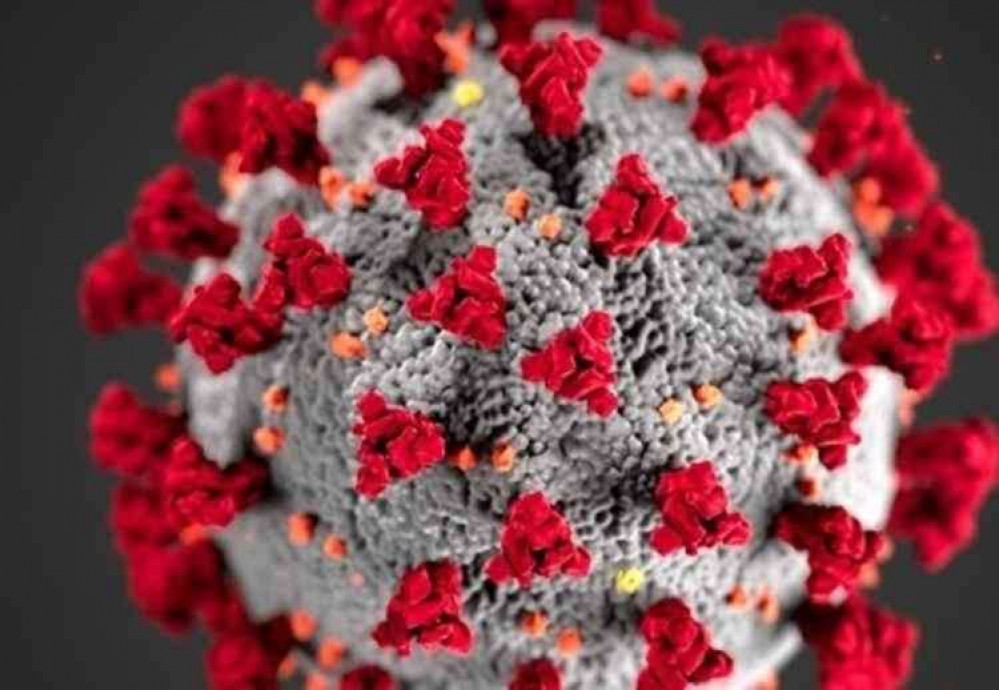 COVID-19 cases have risen in every council area across Devon, including a larger increase in Torbay, according to the latest figures.

In the week up until October 7, cases increased by almost 40 per cent in Torbay, 12 per cent in the Devon County Council area, which excludes Plymouth and Torbay, and 15 per cent in Plymouth.

Coincidentally, Devon and Torbay's numbers of cases per 100,000 people both stand at 350, while the number in Plymouth is 388 – above the current UK average of 363.

Of the county's eight district areas, West Devon recorded the biggest rise of almost 40 per cent, putting its infection rate now above the national average at 429 cases per 100,000 people.

Torridge and Mid Devon also had double-digit rate increases, of 22 and 17 per cent respectively.

Mid Devon's infection rate of 292 remains the lowest in the county but Torridge's (453) is now the highest.

Devon County Council data shows infection rates amongst young people have gone up since they returned to schools and colleges after the summer holidays.

The recent rise in case numbers in some parts of the county has led to a slight increase – of five – in the number of people being treated for COVID-19 in Devon's hospitals.

Figures for October 5 show there were 78 COVID patients in the county's hospitals, 34 of which were at Derriford Hospital in Plymouth, 25 at the Royal Devon & Exeter, 10 in Torbay, eight in North Devon and one at Devon Partnership mental health trust sites.

Of the total number of patients, nine were on mechanical ventilation beds.

Eleven more people died in the county within 28 days of testing positive for COVID-19 according to the latest figures, which cover up to October 7.

Eight were in the Devon County Council area, one in Plymouth and two in Torbay.

A total of 1,245 people in Devon, including Plymouth and Torbay, have died within 28 days of a positive test since the pandemic began.

Vaccination percentages now include those aged 12 and over.

At least 84 per cent of the Devon County Council population have had at least one dose of a vaccine, compared to 82 per cent in Torbay and 80 per cent in Plymouth.

The proportion of people who are fully vaccinated with both jabs is 79 per cent in Devon, 77 per cent in Torbay and 74 per cent in Plymouth.

COVID cases in the Seaton area

In line with increases seen across Devon, COVID-19 cases in the Seaton area have also risen, according to the latest figures.

In the seven-day period up until October 7, there were 19 cases in the Seaton area, an increase of nine on the previous week.

There was also a small increase in neighbouring areas of Wilmington, Colyton & Uplyme, rates around the Sidmouth area remain relatively stable but the Ottery St Mary and Honiton areas remain high and well above the national average.

The figures for neighbouring areas up until October 7 were as follows:

Traffic and parking concerns reach crescendo in Colyton and Colyford 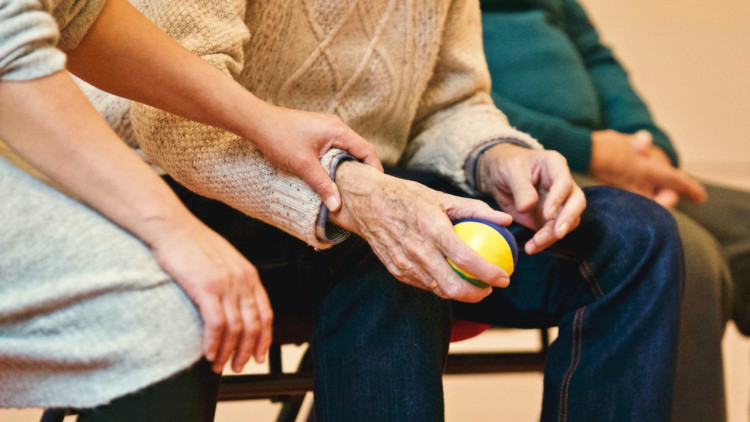 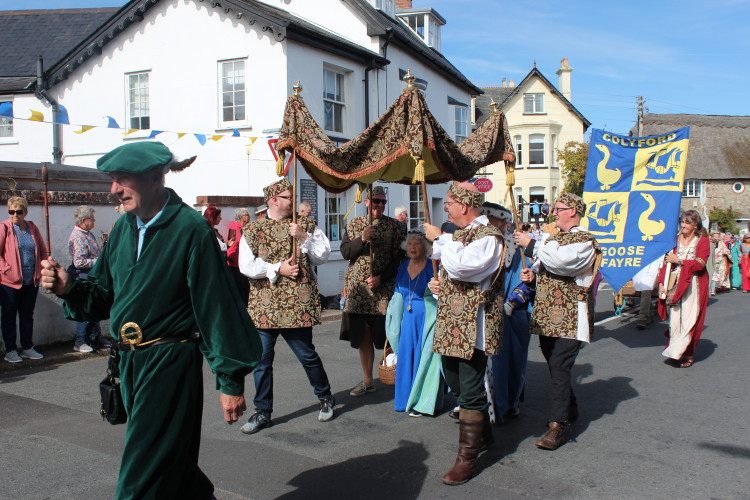 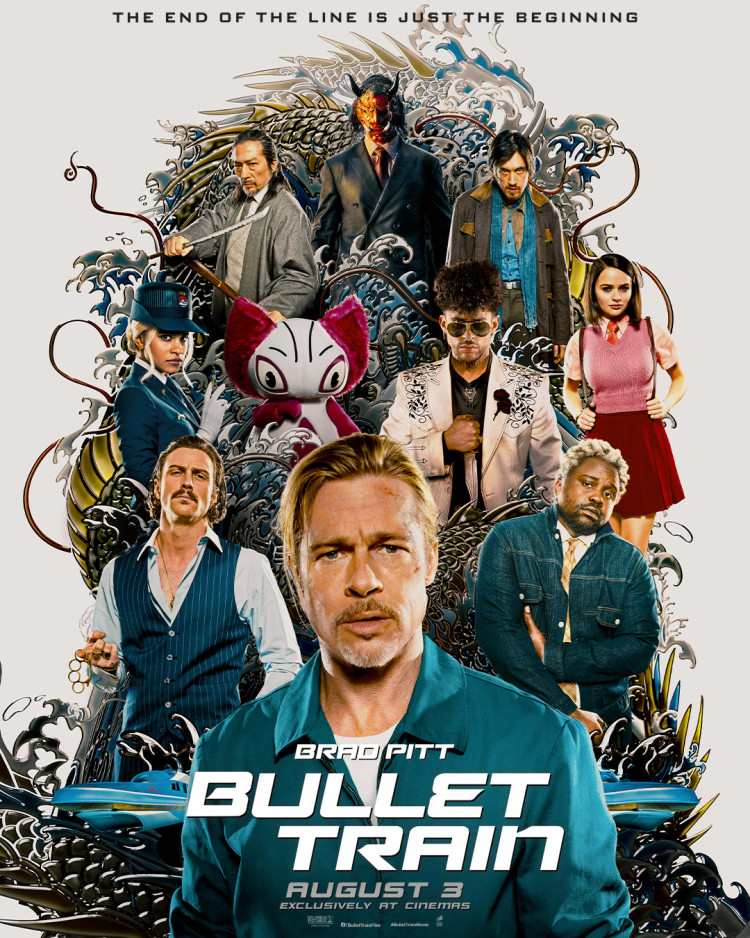 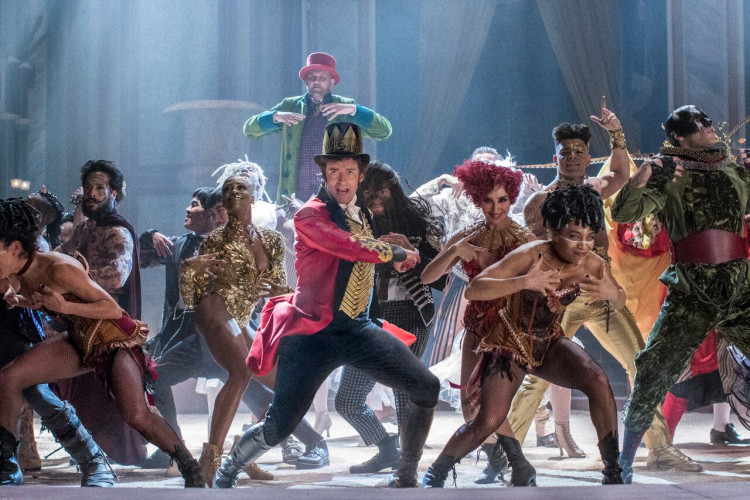 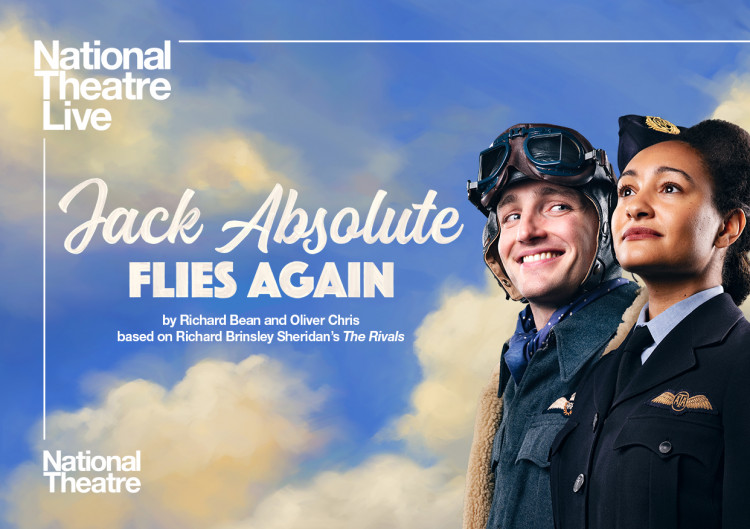