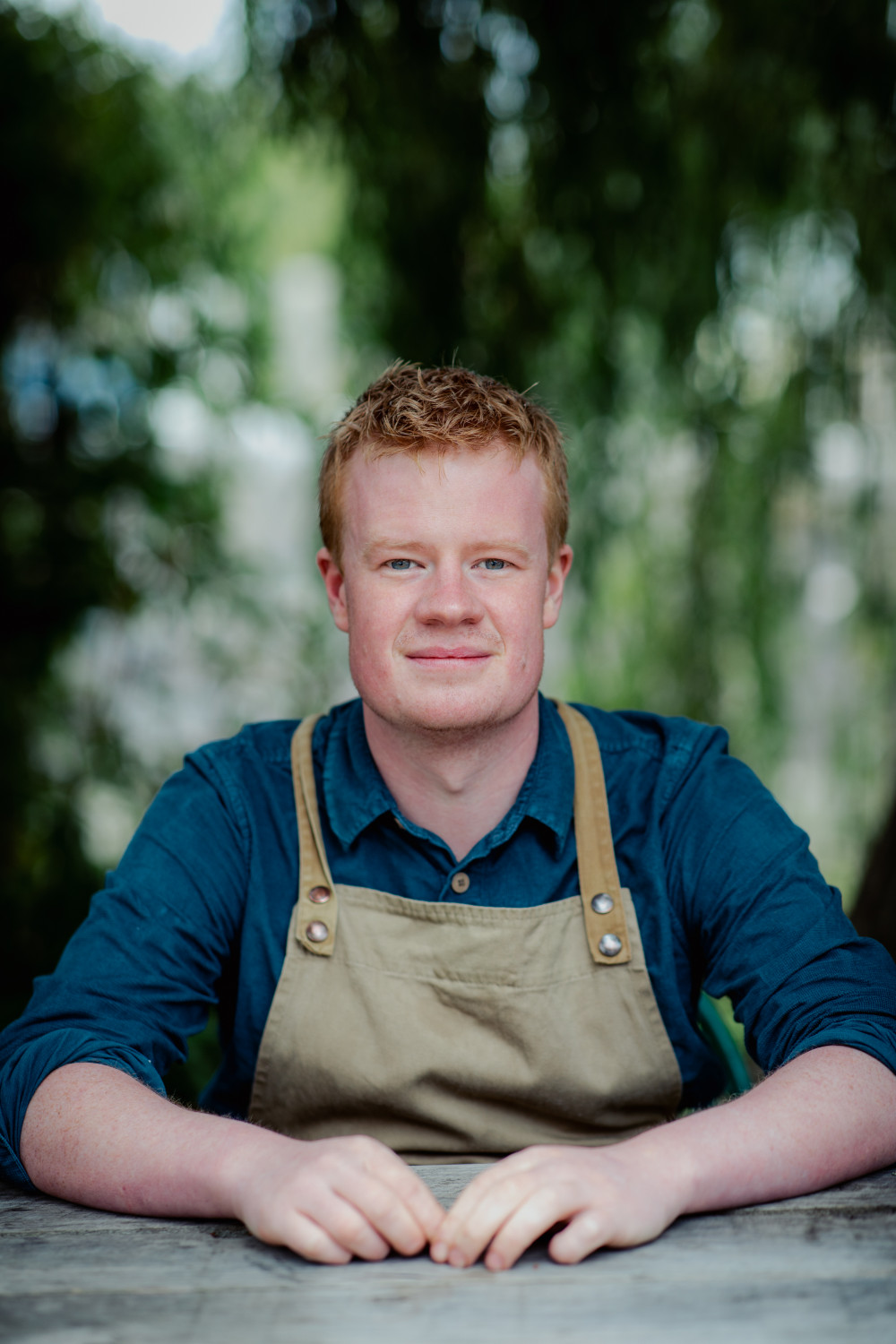 East Devon based chef Sam Lomas has been recognised in the 2022 '30 under 30' list of rising star hospitality professionals.

Sam, who featured on the BBC's Great British Menu earlier this year, was chosen from hundreds of nominations as one of the 30 people shaping the future of hospitality.

The list, produced by industry publication CODE, aims to showcase hospitality as a viable and attractive career path to the next generation.

Sam is currently head chef at Glebe House Devon, a restaurant and guest house based in Southleigh, near Colyton.

On being recognised on the list Sam said: "It's a real honour to have been featured on the CODE '30 under 30' list.

"I've been drawn to food and cooking for as long as I can remember and this list is full of completely remarkable people.

"Hospitality has had a really tough few years but I love that this award shows other young people that working in food and restaurants can be such an incredibly rewarding path to take."

In their announcement, CODE said of Sam: "In the heart of East Devon is Glebe House, a remote restaurant and guesthouse overlooking the sweeping wilds of Coly Valley.

"It is here where head chef Sam Lomas is charting his course, using produce from Glebe's 15-acre smallholding to create dishes that draw crowds the country over.

"Cheshire-born Lomas, 27, moved to the Devon countryside early, starting his career at the famous River Cottage, where he won the Rising Star Award in 2013.

"Stints at a popular bakery in Macclesfield followed, before he returned to nature, first cooking at Surf Tiree on a Hebridean island off the coast of Scotland, and then at Tide Llanw Cafe at Halen Môn on the Isle of Anglesey, Wales.

"These experiences have undoubtedly formulated Lomas' approach to food and to experience, where at Glebe he is using ingredients cleverly, and playfully, to allow guests to feel connected to the fields that surround them."

Sam's dishes are creative, seasonal and locally inspired. He's dedicated to having a close connection with local suppliers and helping to grow his own and raise livestock on site.

In 2022 Sam became the youngest chef to reach the finals of BBC2's Great British Menu. 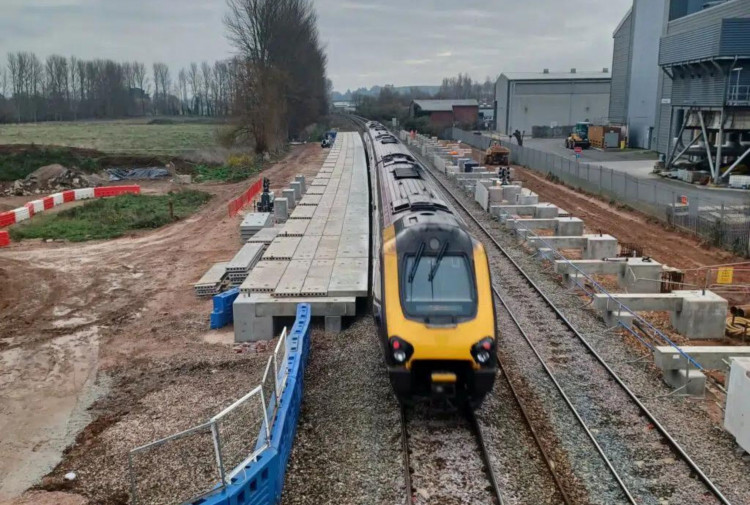 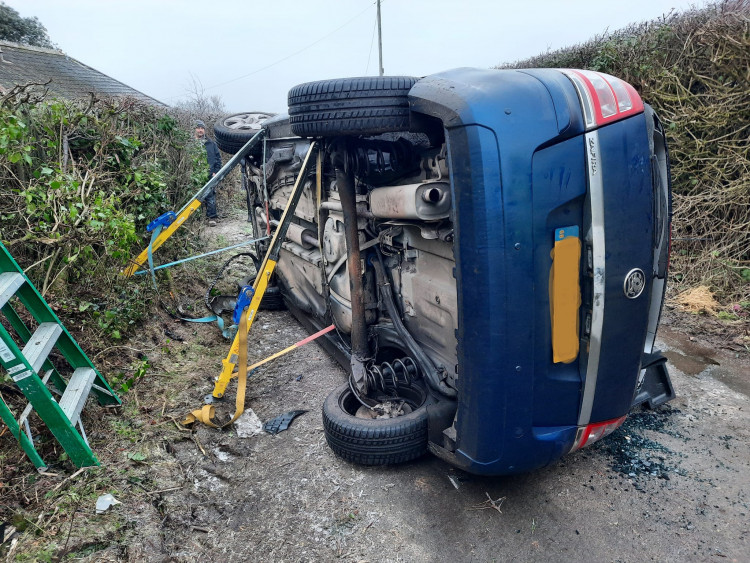 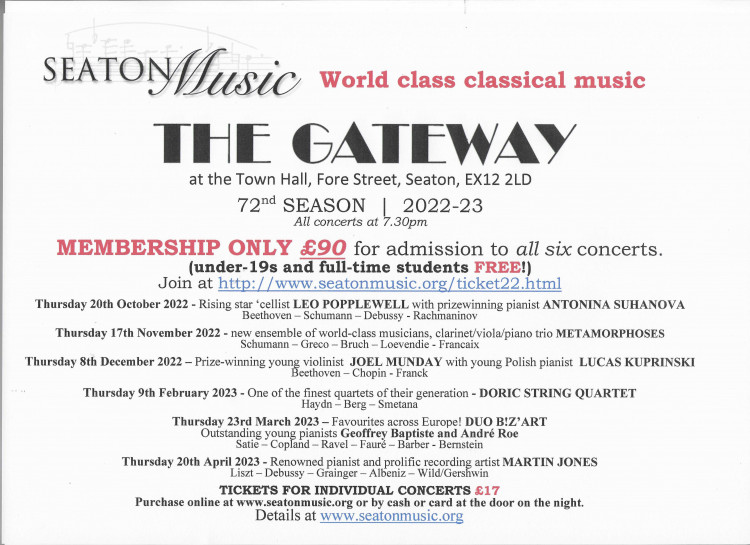 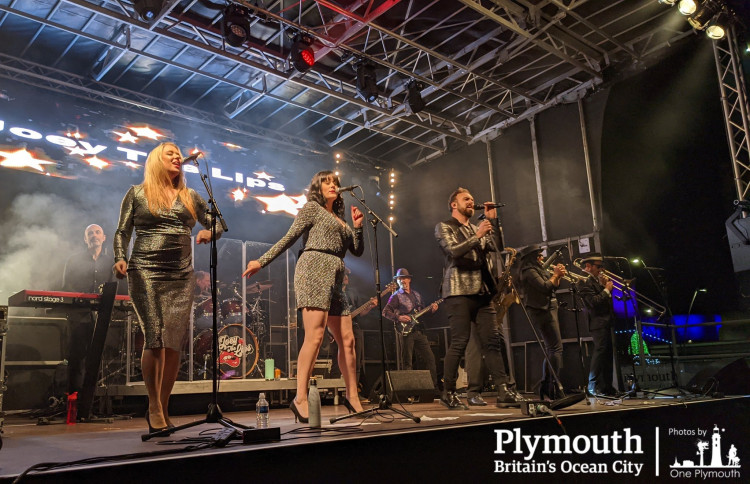 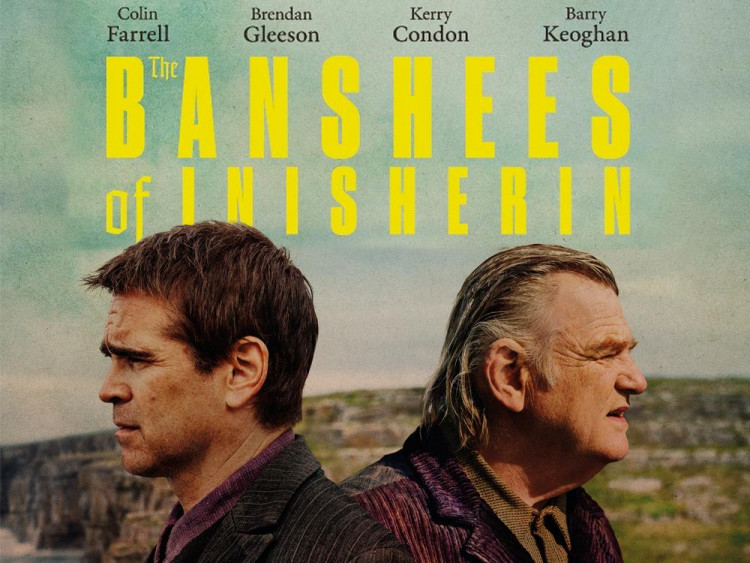