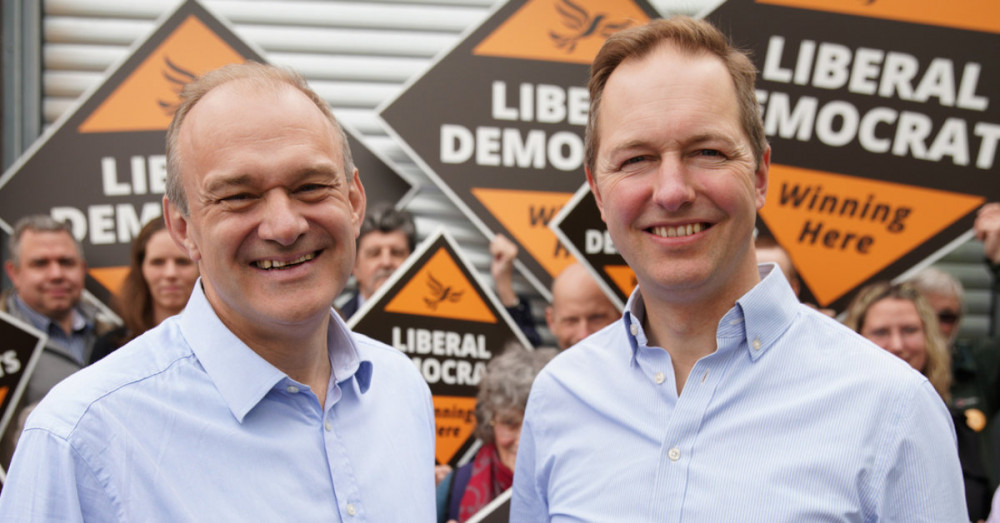 "We look forward enormously to a brilliant and effective working relationship with EDDC, where the Democratic Alliance, including the LibDems, is now in a third year of control.

"The Tories were ejected from East Devon after 45 years of running the council in 2019. And now with tonight's results, it was not just a negative vote against Mr Johnson, it is a historic win for the majority of people who live in this amazing place.

"Richard and I will now meet on Friday to discuss how we will work together with immediate effect for the public good." 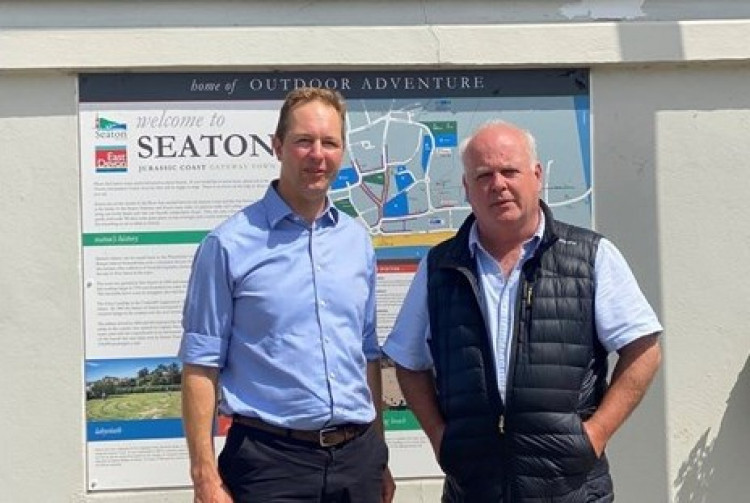 The former leader of the Conservative Party Michael Howard has urged cabinet members to get rid of Boris Johnson because he is not a vote winner anymore.

Speaking to the Today Programme, Mr Howard said; "I think the party, and even more importantly the country, would now be better off under new leadership." 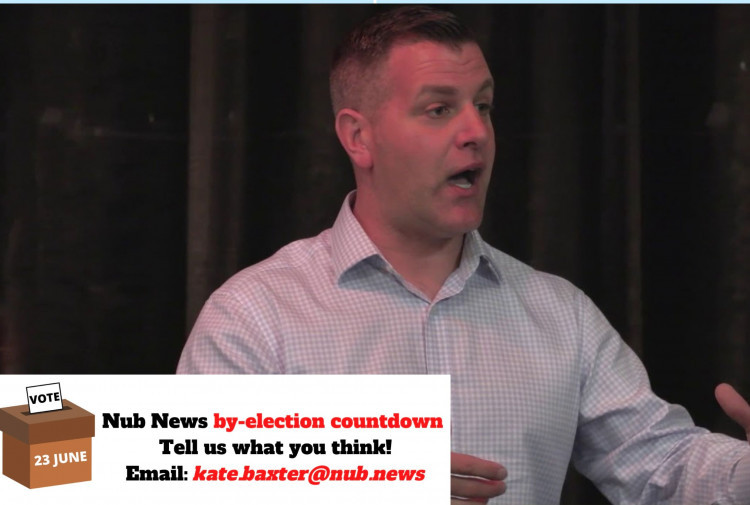 Nub News' People Panel give their take on the results: "The swing to the Liberal Democrats is astounding."

Rishi Sunak has responded to this morning's by-election results. He posted a Tweet which said: "I'm sad that my colleague and friend Oliver Dowden took the decision to resign this morning.

"We all take responsibility for the results and I'm determined to continue working to tackle the cost of living, including delivering NICs changes saving 30 million people on average £330."

Neil Parish, who was forced to resign after admitting to watching pornography in the House of Commons, has spoken to Radio Devon in response to the by-election results.

He said: "What is becoming increasingly necessary for the party and the MPs to discuss what is the long term position of the prime minister. The public are concerned.

"You cannot ignore people. It was a very safe seat. I'm afraid at the moment there is too much distraction and we are not getting on with the job."

Richard Foord, the new MP for Tiverton and Honiton, told Nub News: "It was a long count but worth it for a sensational result.

"It is a very clear message that people are not happy with being taken for granted by Boris Johnson's Conservative government and are ready to vote for change."

In a response to the by-election results, Boris Johnson pledged to 'listen' to voters' but keep going. 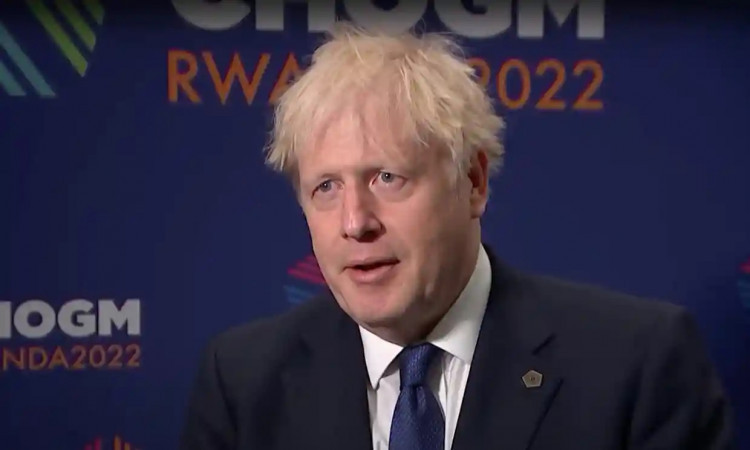 The Prime Minster, who is currently in Kigali for the Commonwealth summit, told broadcasters: "It's absolutely true we've had some tough by-election results. They've been, I think, a reflection of a lot of things, but we've got to recognise voters are going through a tough time at the moment.

"I think, as a government, I've got to listen to what people are saying, in particular to the difficulties people are facing over the cost of living, which, I think, for most people is the number one issue.

"We've got to recognise there is more we've got to do and we certainly will, we will keep going, addressing the concerns of people until we get through this patch."

Nub News asked its newsletter subscribers who they were going to vote for and the results were remarkably similar to the results on the night.

The poll was conducted twice.

The first results (published on Wednesday 15 June) showed the Liberal Democrats in the lead, with 51 per cent of the vote compared to Helen Hurford (for the Conservatives) who gained 32 per cent.

The results of the second poll were published on Tuesday 22 June. It showed that the Liberal Democrats had widened their lead. They gained 62 per cent of the vote and Helen Hurford secured 29 per cent.

Oliver Dowden has resigned as co-chair of the Conservative party. In a letter of resignation to Boris Johnson, he wrote that the by-elections were: "The latest in a run of very poor results for our party.

"Our supporters are distressed and disappointed by recent events, and I share their feelings.

"We cannot carry on with business as usual. Somebody must take responsibility and I have concluded that, in these circumstances, it would not be right for me to remain in office."

UPDATE 6.22am: The new Liberal Democrat MP for Tiverton and Tiverton, Richard Foord has overturned a majority of over 24,000 (or 40 per cent).

In his victory speech, Mr Foord said: "The people of Tiverton and Honiton have spoken for Britain.

"They have sent a loud and clear message that it is time for Boris Johnson to go. Communities like ours are on our knees."

Mr Foord went on to thank his wife, Kate, and the Labour supporters who had 'lent' the candidate their support.

The Liberal Democrats have won the Tiverton and Honiton by-election.

The result is a huge swing in favour of the Lib Dems, who won just 14.8 per cent of the vote in the 2019 general election.

Two Nub News polls of its newsletter subscribers accurately predicted this result: the first was 51 per cent, and the second 62 per cent for the Lib Dems. The final result was 52.7 per cent of votes for Richard Foord's party. 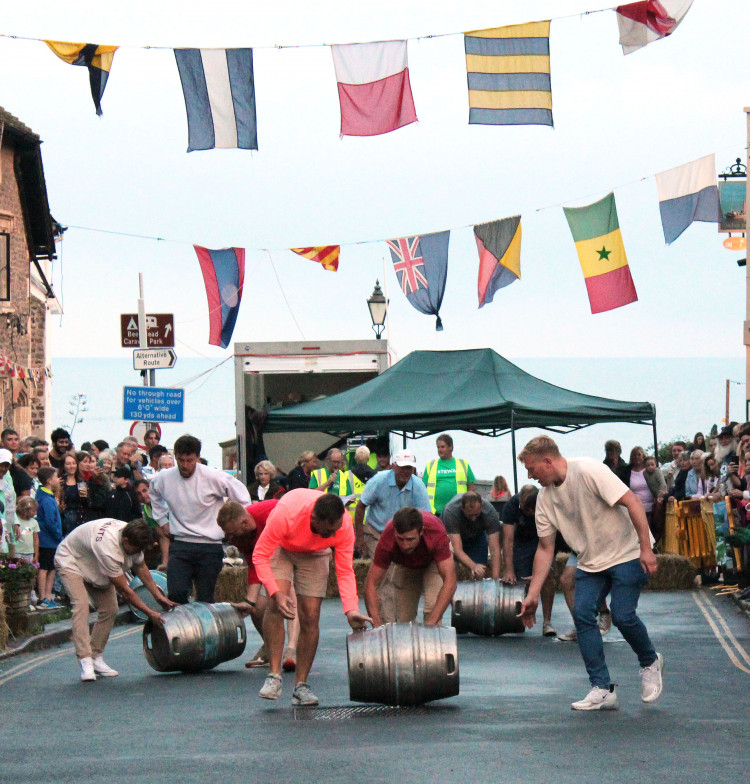 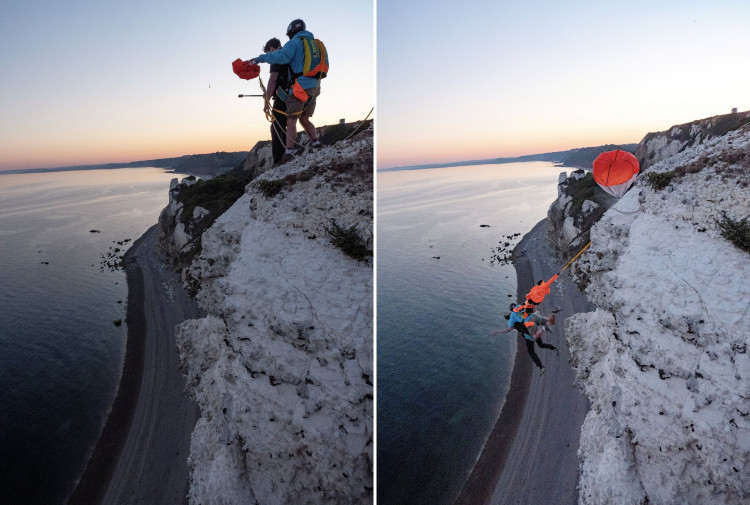 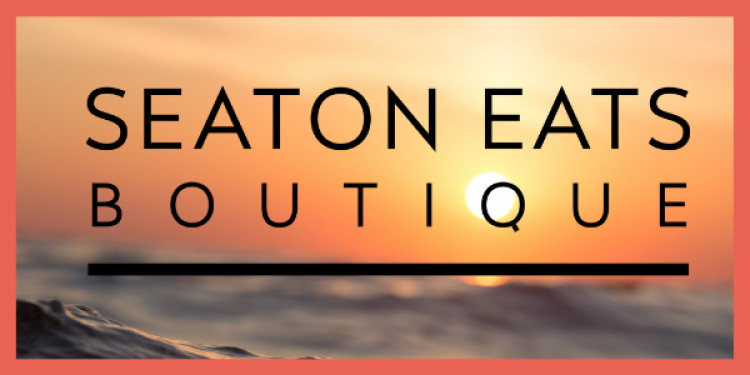 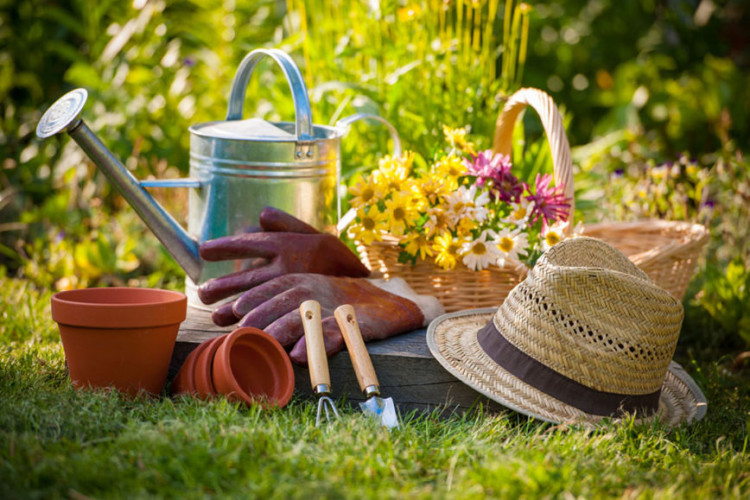 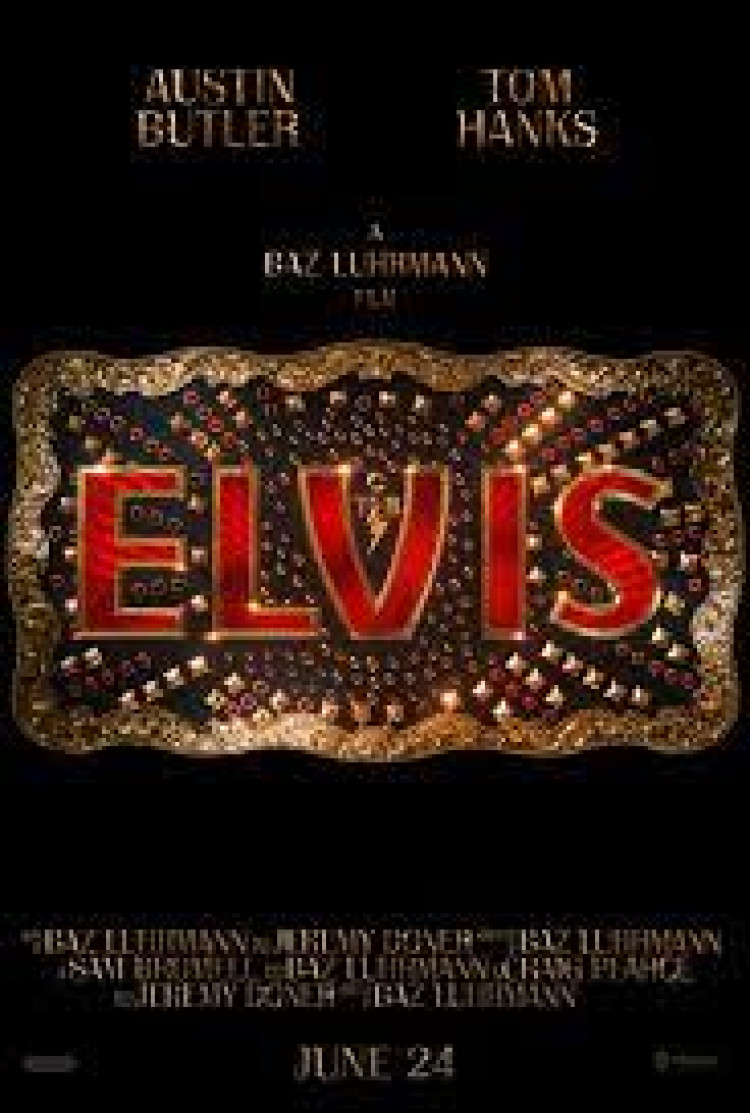